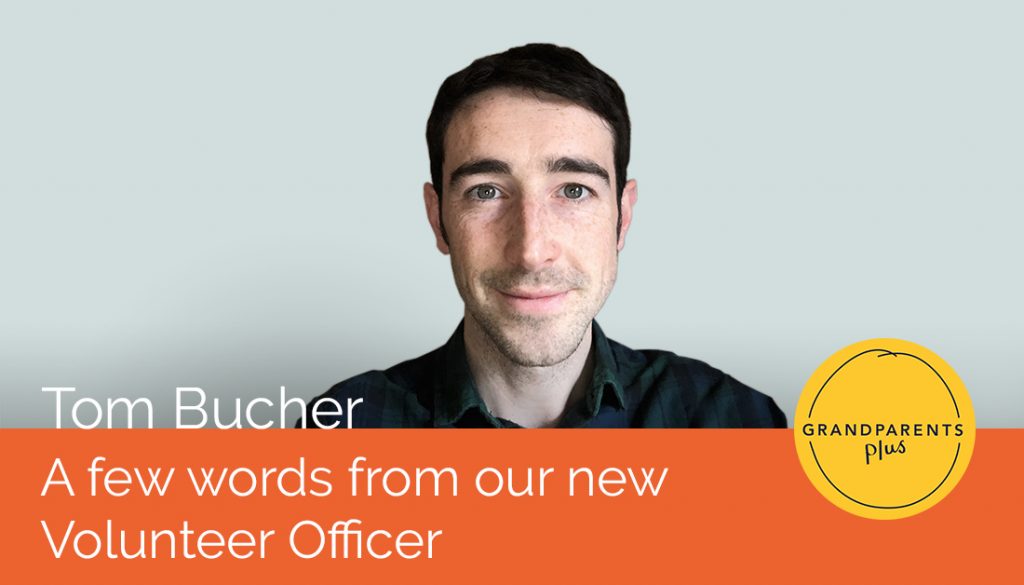 I started at Grandparents Plus a month ago and I must confess, in preparation for the original job interview, I had to google what a kinship carer was. I learnt that they represent anyone that steps in to raise a child when their parent or guardian is unable to do so – from grandparents and siblings, to aunts, uncles and family friends. When I researched further, I was surprised how little I knew about this world, particularly as I’d worked in social work organisations over the last four years.

Since starting, I’ve had inductions with a whole host of incredibly knowledgeable colleagues, who have kindly got me up to speed with the very challenging context behind kinship care. I thought it’d be good to share some of the stats and figures that most surprised me, with a view to helping others understand why charities like Grandparents Plus are so essential in providing the support and guidance that carers and their families need.

If reading this has spurred you into action, please do get in touch with me at tom.bucher@grandparentsplus.org.uk or visit our Get Involved page to look into further opportunities to volunteer, campaign and fundraise for us.