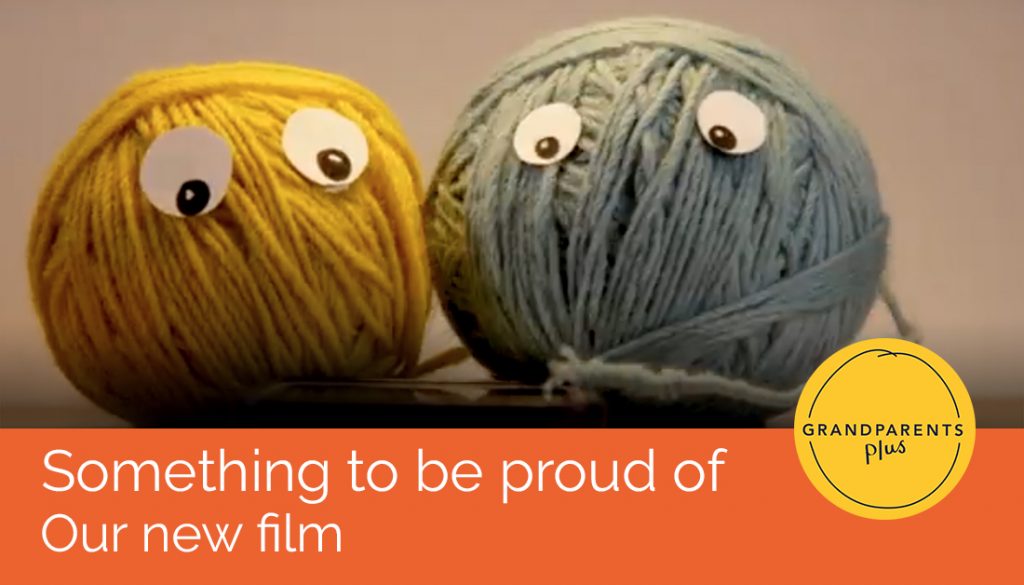 Grandparents Plus has teamed up with award winning production company My Pockets to launch a new film for Kinship Care Week, ‘Something to be proud of’, which tells the story of one child’s journey into kinship care. The film also features a voiceover from actress Ria Zmitrowicz, who starred in the Bafta winning series Three Girls.

The film, which is Grandparents Plus first animated film, uses animated balls of wool to tell the story of how one child ends up being cared for by her auntie.

Grandparents Plus hopes the film will raise awareness of kinship care, and the incredible role kinship carers play in raising children.