Home / News & Stories / Kinship care is in crisis, in more ways than one 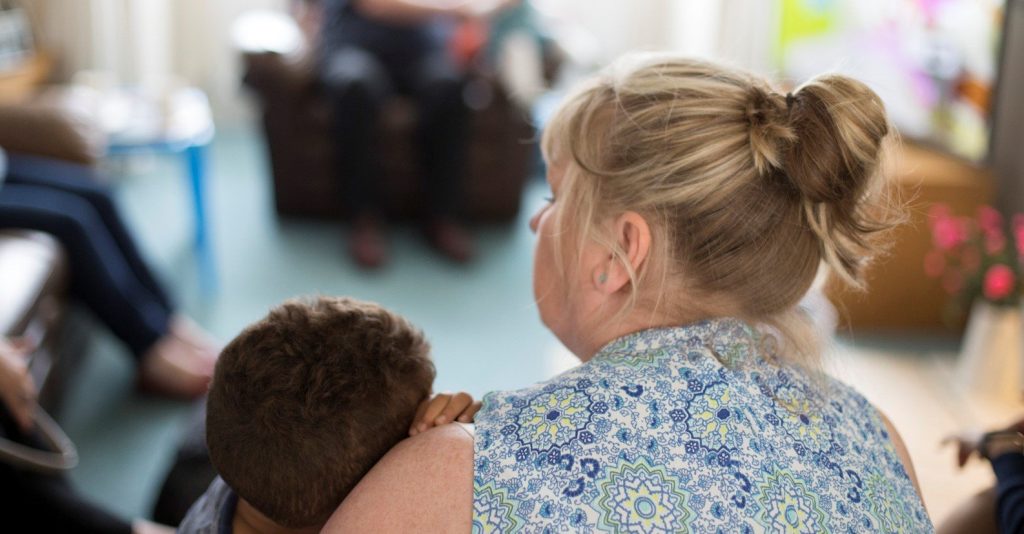 Read the full State of the Nation 2019 report here

Kinship care is in crisis, in more ways than one

It’s a crisis. Mum’s been sentenced to prison, or dad’s overdosed on drugs. There’s been domestic violence or abuse, struggles with mental health, or the tragedy, shock and sadness of mum or dad dying suddenly.

It’s the middle of the night, or as the school day begins, in central London or a Yorkshire village, summer or the depths winter. Whenever, wherever or however the crisis hits, one thing is certain. In the middle of the storm of sirens, phone calls and paperwork is a child. And this child needs a home.

While some children go into emergency foster care, in most cases it’s family and friends who step in. They do the right thing, turning their lives upside down to care for vulnerable children, but they are let down by the system around them.

Our 2019 survey of over 1,100 kinship carers found a significant level of children’s services involvement in these children’s lives before they went into kinship care.

Despite children’s services involvement, many kinship carers step in quickly in a climate of crisis and fear, with little time or access to independent information and advice, or support to consider their options. Only 16% said they had the advice and information they needed when the child moved in and half (50%) felt under pressure when making this decision.

Family members report feeling powerless with a fear of asking for time or support because of the real or perceived threat that their grandchild, niece, nephew, sister, brother or cousin could be removed from the family and taken into care or adopted. In 70% of cases, kinship carers understood that the children would be taken into care if they did not step in.

Kinship carers have done what most of us would do – putting the child who is caught up in a crisis first, running to them quickly, taking them in, loving and supporting them. But doing so means the door to any support can close very quickly. Only later do they realise that support is determined by the child’s legal order. It is usually discretionary, and it can be means tested, time limited or cut for good.

We are calling for change. We’re working with Nesta and pioneering local authorities to deliver Kinship Connected, a support programme for kinship carers to demonstrate that it makes sense to invest in support for kinship carers. Recent research found that outcomes for young people in kinship care are generally better than for those in the care system. It has to be part of the solution to the rising number of children in care.

Without a step change in support, the government risks an even larger crisis. As one kinship carer grandfather said recently, ‘It’s like a volcano that’s about to erupt. If we can’t care for these children, then who will?’