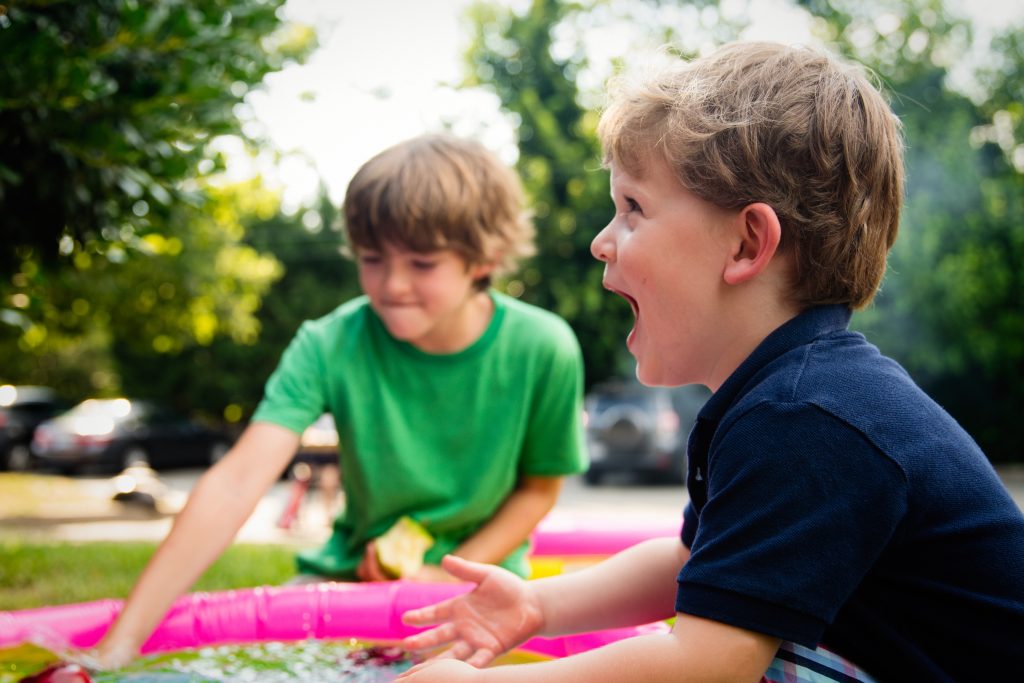 The largest ever survey of kinship (family and friend) carers in England and Wales has revealed that a ‘legal lottery’ still determines the support available to children unable to live with their parents, despite government advice issued to local authorities in 2010 aimed at focussing support on children’s needs.

The survey, conducted by Grandparents Plus, reflected the experiences of over 600 members of its support network, and found that while almost half the carers were bringing up at least one child with special needs, potentially thousands of children’s access to financial and specialist support was limited by the legal arrangement they’re cared for under.

Kinship carers can take on the care of children informally, or under a number of different legal arrangements.  Depending on the arrangement in place, most aren’t entitled to any local authority support, and say they struggle to access the help the children need – of children with special needs, a quarter had received no specialist support.

Department for Education guidance issued to local authorities in 2010 specified that services shouldn’t be allocated on the basis of a child’s legal status, and that they shouldn’t be withheld because the child is in an informal care arrangement.[1]

Dr Lucy Peake, chief executive of Grandparents Plus, said: “Many children in kinship care are vulnerable, and at the moment they’re being let down by a system that focuses on the result of a legal lottery rather than their needs.  If their grandparents or family members hadn’t stepped in to look after them, they would have been fostered or adopted, and would be entitled to a range of support.  It’s not right that a family member agreeing to care for them instead usually means that they lose the right to the services they need, and those who don’t have a legal order drop off the radar completely.

“Children in kinship care should be entitled to the same level of support as children who are fostered or adopted, regardless of any legal arrangement in place, or if there is one or not. The guidance issued in 2010 aimed to base available support on the needs of the child, but unfortunately our survey shows that this isn’t happening. We think it’s crucial for every agency working with families to recognise these children, and for the government to take real steps in supporting local authorities, schools and other agencies to get them the support they need.”

An executive summary and the full results of the survey are available here.