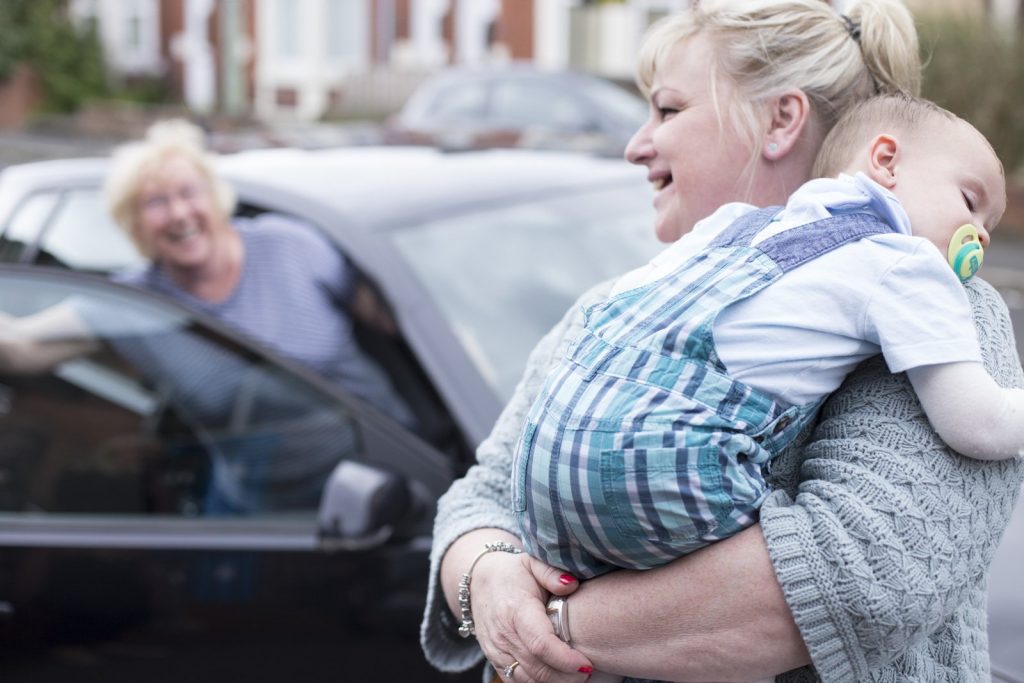 A new survey of over 500 kinship carers – grandparents, aunts, uncles and other family members and friends who’ve taken on care of children who aren’t able to live with their parents – has revealed that as many as 94% say caring has caused financial hardship, despite many stepping in to keep children out of the local authority care system.

The survey, conducted by Grandparents Plus and Family Rights Group on behalf of the Kinship Care Alliance, found that 93% of carers felt that they hadn’t been given enough information about finance when they took on care of the children.

The survey also showed that:

It’s estimated that there are around 200,000 children growing up in kinship care in the UK.  Only foster carers are entitled to an allowance to cover the cost of raising a child, and research has shown a clear link between kinship care and deprivation.

Dr Lucy Peake, Chief Executive of Grandparents Plus, said: “The numbers are only part of the story this survey is telling us.  Hundreds of carers have sent us their experiences of trying to provide stable homes for often traumatised children with no financial support, of complex and opaque systems that give them mixed and conflicting messages.  What’s even more disheartening is how little things have changed.  Our research has shown that kinship carers have consistently struggled to get the support they need, despite giving up everything to put the children who need them first.  It’s unacceptable that these families are still given so little policy attention and rendered so invisible. Grandparents Plus is calling on the Government to take urgent action to prevent more families from being plunged into poverty, by ensuring all kinship carers have a financial allowance related to their financial circumstances and the needs of the child.”

Cathy Ashley, Chief Executive of Family Rights Group, said: “Relatives have often taken on the care of children to keep them safe, to give them security and because they know and love them.  In some cases, they have been asked by the local authority to raise children, who would otherwise end up in the care system. Often the relatives have to make a decision at short notice.

“These kinship carers are doing all that could be asked of them by society and more.  But instead of getting the support they and the children need, many kinship carers are left in poverty, isolated and having to battle to just make ends meet, whilst often also caring for very traumatised children.  The benefits system is getting harsher, with the benefit cap and sanctions causing some kinship care households to even lose their homes, just because they did right by the child.”

The Kinship Care Alliance is calling for the Government to take the following measures to support kinship carers who are permanently raising a child who cannot live with their parents:

You can read more from The Guardian about the significant financial difficulties faced by kinship carers.

To find out more about the Kinship Care Alliance, visit: https://www.frg.org.uk/involving-families/family-and-friends-carers/kinship-care-alliance.