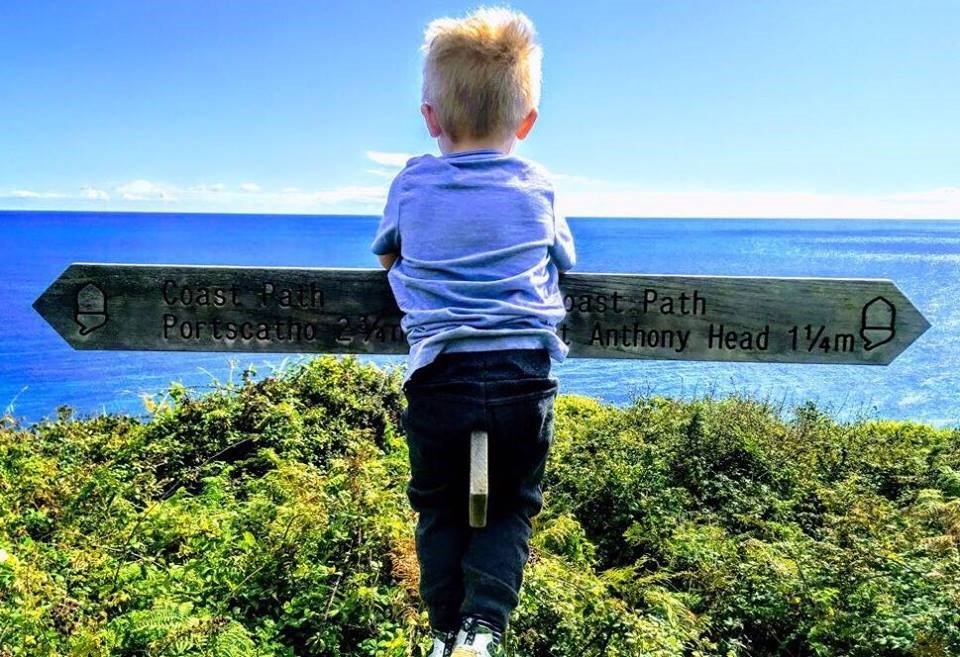 As part of Kinship Carers Week 2018, the charity Grandparents Plus is celebrating the launch of a State of the Nation Report, which highlights the very real impact of kinship care on the health and wellbeing of carers.

I became a kinship carer to my little nephew last year after he was taken into care shortly after his first birthday.

I am not typical of most kinship carers, however, with many tending to be grandparents who have already given twenty years of their life to childrearing. Many are bringing up more than one child and are plunged into extreme poverty, with 42% having to give up work when the child moves in. 1

Coping with a huge change

I was working as a full time NHS psychiatrist when Dillon came to live with us. I had decided against having children of my own as my job, although rewarding, took a lot of my emotional energy and as a bookworm and lover of solitude, I craved time to write.

I grappled for a long time over whether I was cut out to be a mum, but each time I expressed how stressed I was, Social Services would threaten to adopt Dillon away from the family rather than considering ways to support me, despite their reports showing that he was thriving in our care.

I read every parenting book I could get my hands on, seeking solace in the pages of Hurrah for Gin, the Unmumsy Mum and Toddlers are Assholes: it’s not your fault to name just a few.

The stresses of kinship care

My stress levels weren’t helped by the fact that kinship carers are not legally entitled to any parental leave whatsoever. I had used all my annual leave attending foster panel interviews and lengthy assessments and had to go to work the week he moved 200 miles to live with us and on asking my employer for some parental leave to settle him in I was sent a one line e-mail stating there was no leave provision for my situation.

Although Dillon is a spirited little boy who radiates joy wherever he goes, I found myself spending the first few months in tears, particularly at the weekends, when the days started feeling like a list of chores to get through to make all the noise and chaos stop.

My 24 hour shifts on the acute psychiatric ward began to feel like blissful respite from the stress at home and looking back at journals I kept during that time, the words ‘I can’t do this,’ appear again and again.

I had become depressed

Then came the day I  was teaching the medical students and found myself hesitating when I got to my own Power Point slide and the words ‘prolonged low or irritable mood’ struck me. Even as a psychiatrist I had failed to notice that I had become depressed.

I took two weeks off sick from work and paid for some private counselling with a lovely therapist after having requests for funding for this declined by Social Services (something not many carers are in a position to be able to afford.) Nine months later, I am feeling myself again and enjoying every day with Dillon, it just took time a bit of time to adjust. He has come to feel like my own and is currently sitting in his cot singing ‘Winkle Winkle Little Star’ under a tent he asked me to make from a blanket slung over the cot.

Kinship carers need to be recognised

There is a long way to go for kinship carers to feel recognised and appreciated for the contribution they are making. A good starting point would be for improved support for both children and their carers based on need rather than the legal status of their placement.

For me personally, some parental leave might have made the difference between last year being the most stressful and overwhelming year of my life. Supervising contact with his parents and managing their expectations that he would be coming back to them as soon as they sorted themselves out has been one of the hardest parts for us as a family.

I needed the recognition that I had become a mother and Dillon needed time to adjust to his new home and surroundings and to bond with me, just like any other child who’s faced a disrupted attachment.

One of the biggest challenges faced by kinship carers is the heartache that we all carry about the family breakdown and the constant worry for the parents, who for whatever reason, just weren’t able to care for their children.

I joined an online support group for kinship carers and was left in awe of the many carers in much harder circumstances than me just battling on. So many have given up asking for help and research shows that it is those with the least resources who are hit the hardest; those on the lowest incomes with children with more complex physical and emotional needs.

Kinship carers deserve recognition and support. It really shouldn’t have been this hard.